How you can get a free Windows 10 upgrade

It’s the time of year you should think about upgrading your version of Windows 7 pro to Windows 10 pro, The specific end of support day for Windows 7 will be January 14, 2020. Microsoft is offering existing customers a free upgrade to its latest operating system: Windows 10 upgrade is for genuine licenced versions only. Anyone using Windows 7, 8.1 home, or pro will be able to upgrade to Windows 10 for FREE. However, a significant number of people or particularly companies that are still using Windows XP or earlier Microsoft operating systems will face disappointment as older versions of Microsoft OS are no longer supported.

Which is the best version of Windows 10?

Hyper-V is a great system for tying out other operating systems to run alongside your OS. I’ll write up a tutorial on Hyper-V and its many advantages.

Microsoft has dominated the PC operating system sector since the release of Windows 95 established itself twenty years ago. Since then, Microsoft has regularly updated its operating system and charged a substantial price tag to go with it. Some have proven very popular such as Windows XP, while the most recent Windows 8 has seen very slow take-up, with the 8.1 update added for free in a failed effort to entice PC users to upgrade with a slightly more recognisable operating system. Bypassing the number 9 altogether, Windows 10 is Microsoft’s attempt to respond to criticism of Windows 8 while achieving a quick uptake for an operating system which will not only work on your PC, but across your Windows Phone, Tablet and Xbox.

Versions of Windows Operations Systems over the years

The adage “the best things in life are free” certainly applies to anyone considering upgrading to Windows 10. If you are eligible for the free upgrade, that in itself is one of its major advantages. In addition, Microsoft has incorporated an easy rollback system. If you decide you preferred your previous operating system, then just a few clicks will have your computer uninstalling windows 10 seamlessly.

The process of upgrading to Windows 10 home or Pro 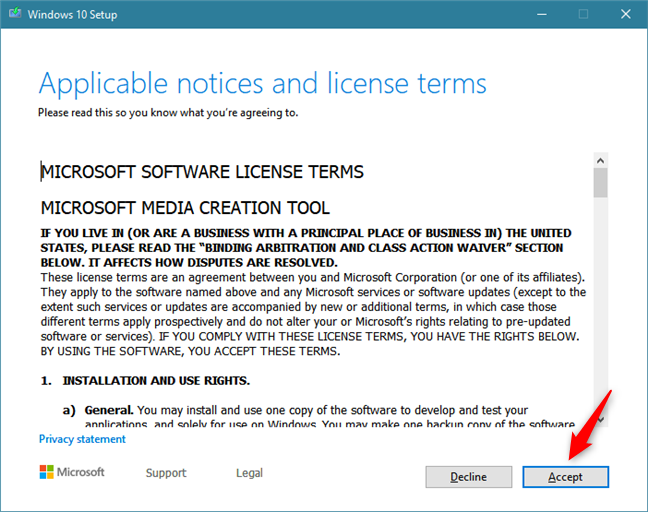 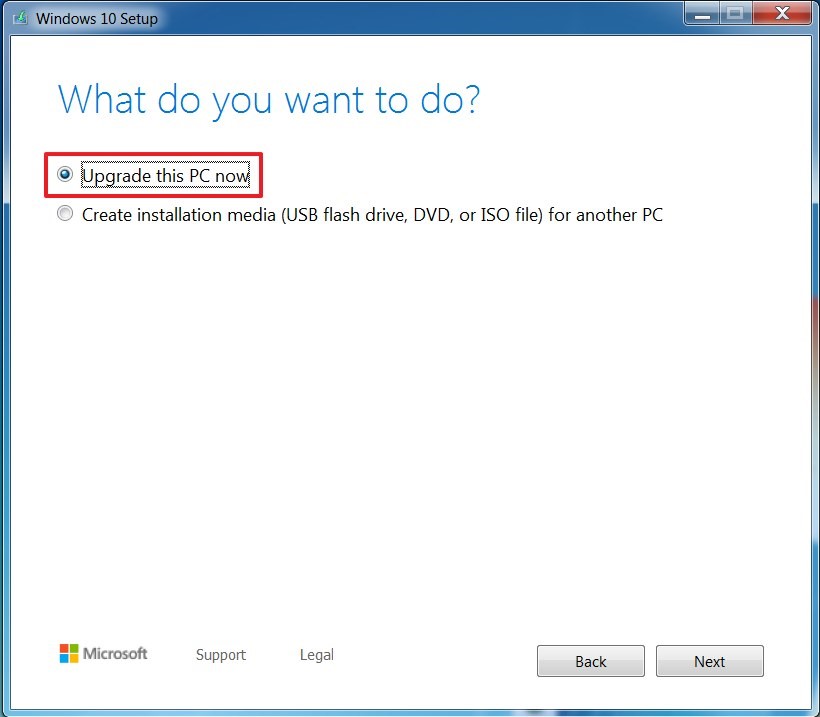 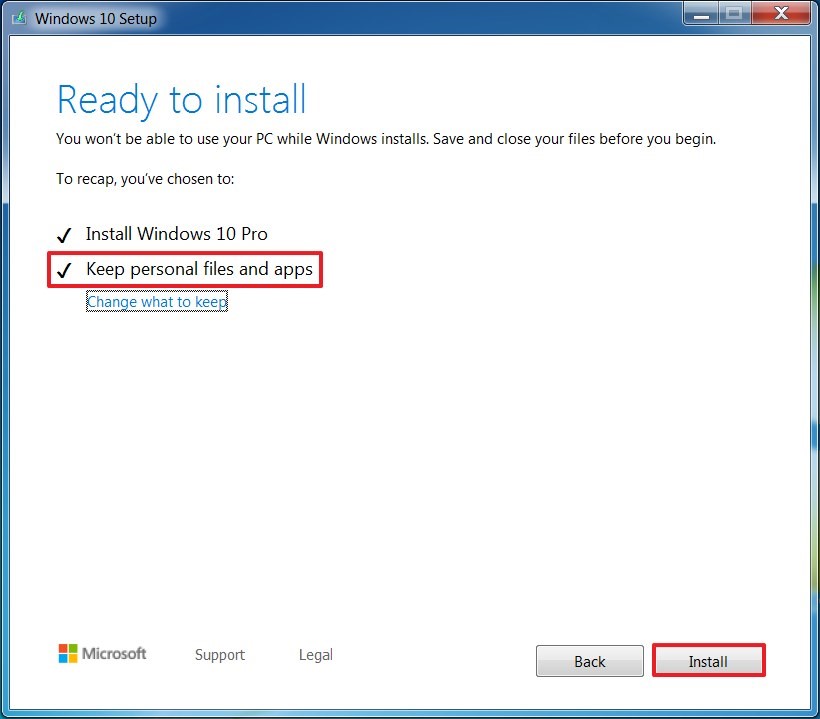 That’s it, wait for the installer to complete.

Update on the 31st August 2019: the best way to get the latest version of Windows 10 for FREE.

Windows 8 suffered from a clumsy interface clearly aimed at the emerging tablet and touch screen markets. This made using a traditional mouse and keyboard confusing and frustrating until you learn the nuances of change in style. Windows 10 returns to the traditional desktop and Start Menu last seen in Windows 7. The live tiles that were a key feature of windows 8 now appear as part of the start menu making them easy to access for those who liked this feature, but unobtrusive for the traditional mouse and keyboard user. If you prefer to use a touch screen to operate windows, a feature known as Continuum adjusts the interface to suit the device you are using, e.g. if you were using a Microsoft Surface Tablet and disconnected the keyboard then the interface would shift to larger touch-sensitive icons and apps and vice versa.

Soon after its launch on PC, Microsoft announced Windows 10 on Xbox One. This is part of what its calls Universal Apps. Anything you purchase on one Microsoft device will be accessible on all them along with files that can be stored in the cloud through One Drive, so there are clear benefits for anyone who already has a range of Microsoft devices. Microsoft’s Virtual Assistant Cortana, until now was limited to a windows phone but is accessible on your PC provided you have a microphone. In addition, Microsoft is intending to release a version of Cortana for Android and iPhone to extend the ability to access files, calendars etc… across multiple commonly owned devices.

Finally, for Gamers Windows 10 brings DirectX12 which offers superior graphics in the future as developers begin to incorporate it. In addition, it will allow your Xbox One to stream games to your PC freeing up the TV in the Living Room.

Promote your business on Google today!

Being on page one of the major search engine listings is not the exclusive position for large brand names. You can be there, let me show you how. 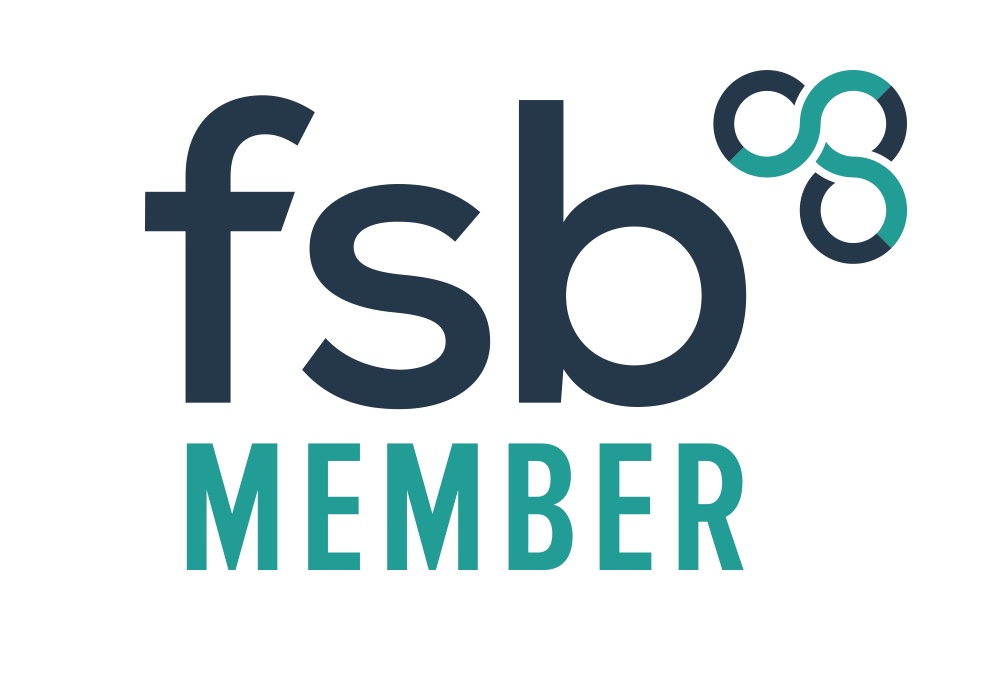 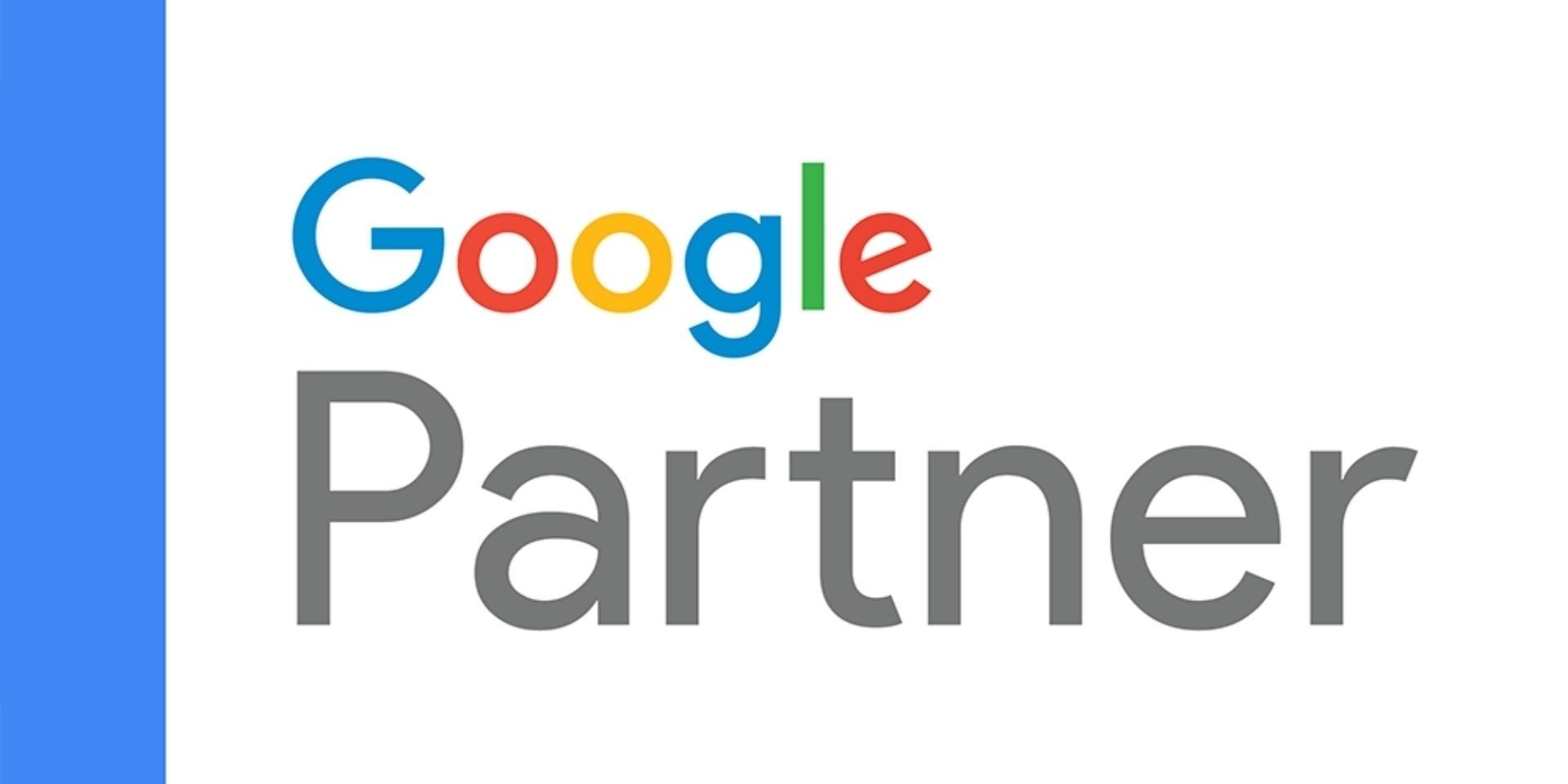